Exceptional expat pupils to be honoured in September

Scores of young Dubai students who have received the 10-year UAE Golden Visas feel they were able to do their bit and secure their family’s future.

As the long-term residency visa holders can sponsor their family members, including their parents, students Khaleej Times spoke to have said the ‘reversal of roles’ has been a real blessing.

Sixteen-year-old Sabeel Basheer, a student of New Indian Model School (NIMS), was granted the coveted visa for inventing Sabeel’s Smart Vigilant System – a device that can alert authorities if a child is left behind in a school bus within 30 seconds of the driver turning off the engines and closing its doors.

Sabeel told Khaleej Times, “For years, our parents support and sponsor us. Today, thanks to the Golden Visa, we can do that for them. Roles have been reversed, and I am thankful to the government.” 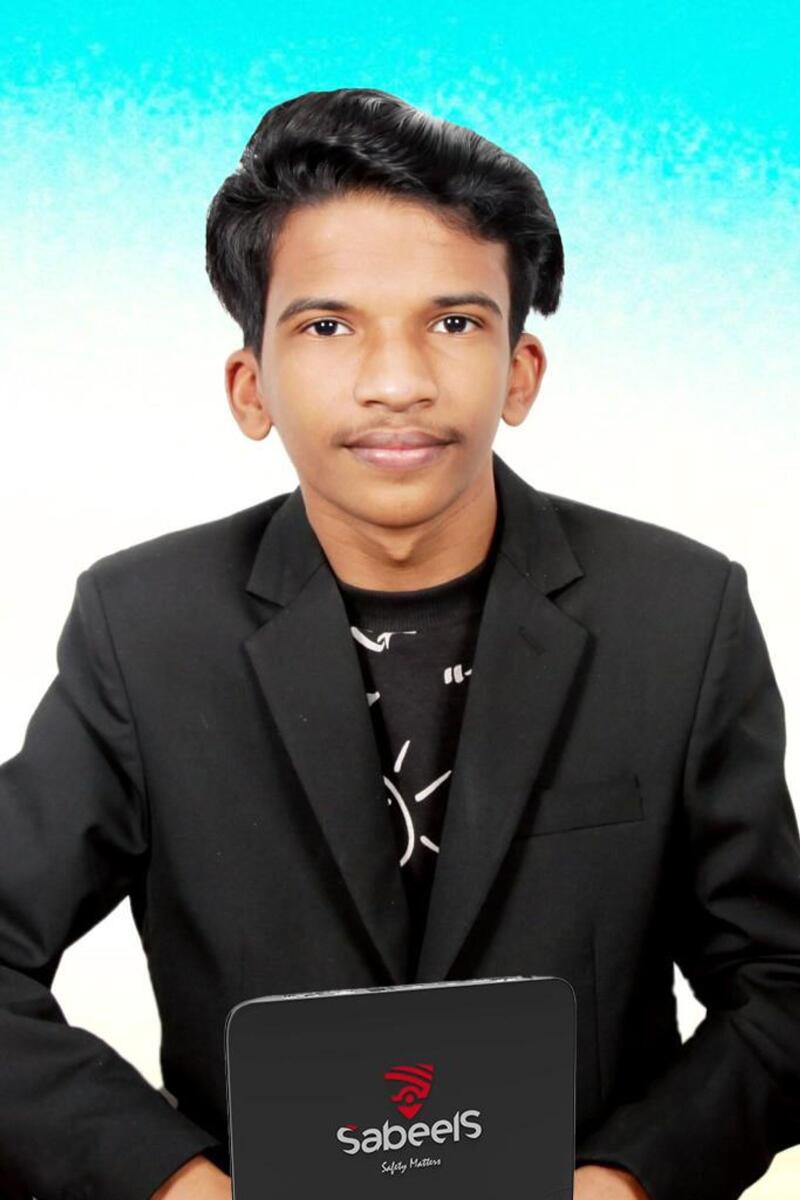 Top Emirati Grade 12 students would receive scholarships, and exceptional expatriate students and their families would get the Golden Visa. Moreover, the Dubai Crown Prince said that authorities would reward 50 high school students financially. The initiative will offer Emiratis scholarships to study in UAE-based or international universities, and outstanding expatriate students will be given discounts to pursue their higher education in international branches in Dubai.

A unified system will help select the students from private and public schools following various curricula, including the UAE ministerial one, American, British, and International Baccalaureate.

The first batch of top students will be honoured in September 2022. Sheikh Hamdan said only the future generations could realise Dubai’s ambitious vision, especially the ‘outstanding among them’.

The availability of such an opportunity motivates students to work hard, some students who received the visa said. Sabeel said, “Even if we travel abroad to pursue our higher education, we can go knowing that our parents are safe here.”

Take 19-year-old Shaun Vincent Fernandes, for example. Shaun, a former topper at the Cambridge International School, Dubai, received his UAE Golden Visa in June this year. Shaun scored an impressive 98 per cent in his A-levels. He applied for the Golden Visa while on vacation from his university in Ireland.

Today, Shaun is pursuing his Bachelor of Medicine (MB) in Surgery (BCH) and Obstetrics (BAO) at the National University of Ireland, Galway. He has completed his first year of medicine study with first-class honours.

A Dubai resident since before he turned a year old, Shaun hopes to return to Dubai upon completing his medical studies.

“I am very grateful to the government of UAE for providing me with this opportunity. While I haven’t started sponsoring my parents, it is something I plan on doing soon,” he stated.

“I feel like I have secured my family’s future. Dubai is a very comfortable place to live in, it is safe, and the economic system is very advanced. There’s easy access to several facilities, and the healthcare system offers treatments in several specialities,” added Shaun. 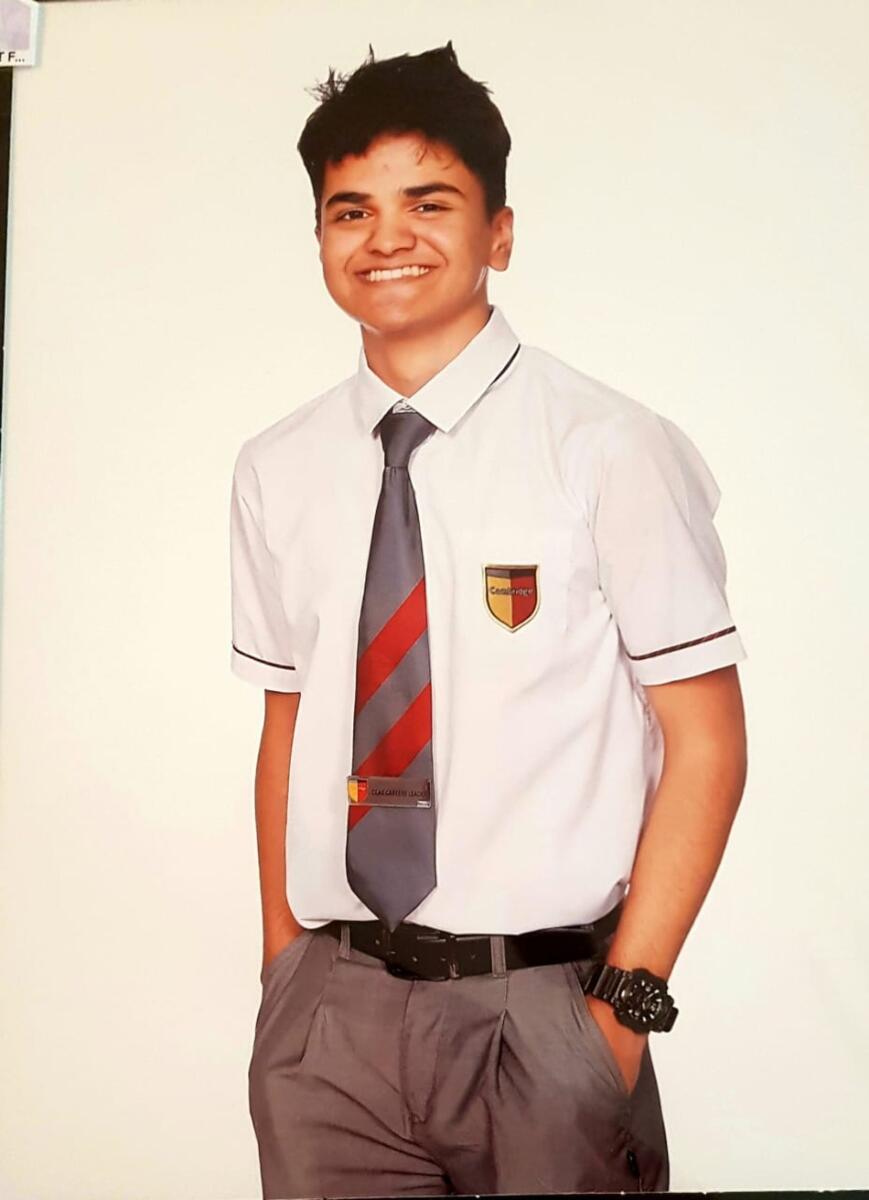 For the parents of a student of determination, Aman Maqbool, the UAE Golden Visa has become an immense blessing. A 20-year-old student of Manipal Academy of Higher Education (MAHE), Aman is a student with high functioning autism and has been breaking academic records since high school and received the visa for his exceptional performance.

“We did not think he would get the Golden Visa. I applied on behalf of Aman because it was a token of appreciation for all the hard work he has put into his studies,” said Aman’s father, Maqbool Ahmed. “We are very grateful for the opportunity, and it is a wonderful feeling to have Aman’s achievements bring us the Golden Visa,” he said. 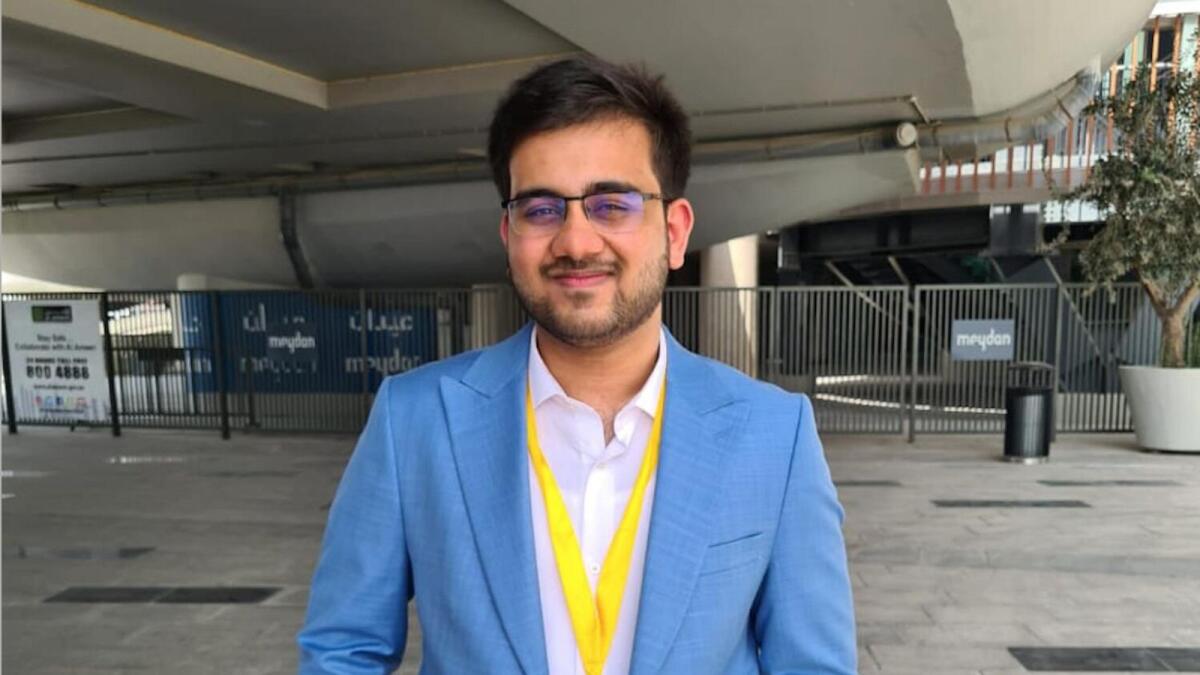 The leading source for health

Create your own business